CoolSculpting®: Not Just for Love Handles 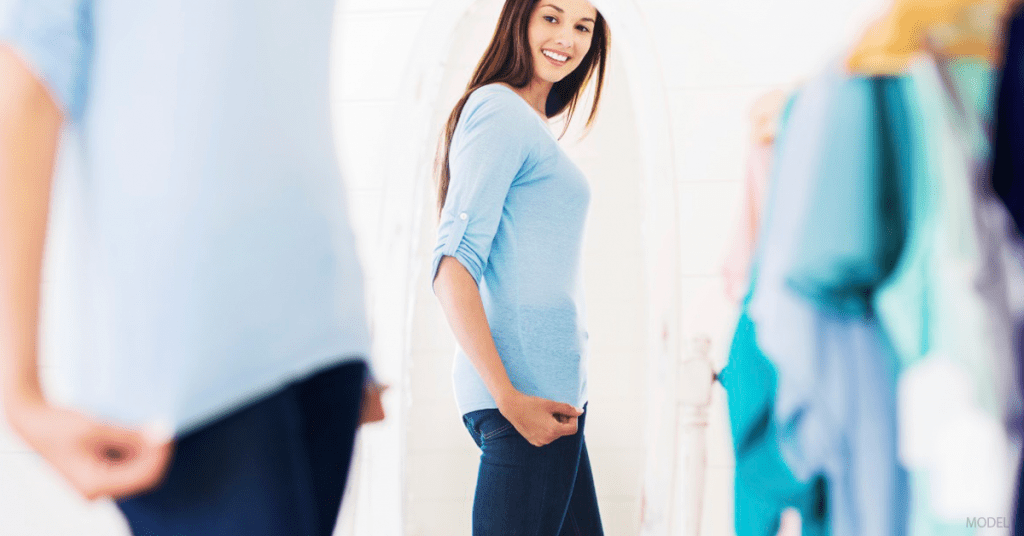 When CoolSculpting revolutionized nonsurgical fat reduction in 2010, it was approved by the FDA for treating abdominal fat and love handles. During the past decade, though, the introduction of specialized applicators has transformed the procedure so that unwanted fat in virtually any area of the body can be targeted.

The past decade has seen the emergence of multiple CoolSculpting alternatives offered from Richmond to Harrisonburg that promise to reduce fat without surgery. But none can address the number of areas that CoolSculpting can effectively treat. In this blog post, I’ll describe how CoolSculpting works and explain what sets it apart from other treatments.

An Overview of CoolSculpting

The crowded field of nonsurgical fat reduction treatments evolved after CoolSculpting introduced its “freeze the fat” procedure in 2010. It remains the only treatment that uses cold temperatures to reduce unwanted fat. Patients often ask how you can chill fat enough to destroy it without causing frostbite to the skin. The reason is that fat cells die at temperatures that aren’t cold enough to damage the skin or surrounding tissue.

CoolSculpting uses a computer-controlled system to carefully reduce the targeted area’s temperature through applicators attached to the body. By developing multiple applicators that are specially designed to fit specific areas, CoolSculpting can now be used virtually anywhere that unwanted fat accumulates on the body.

Most CoolSculpting applicators use suction to pull the treatment area from the body so that it’s nestled between 2 cooling panels. The CoolSmooth PRO™, however, is designed explicitly for denser areas of fat that are difficult to suction such as the outer thighs. The CoolSmooth Pro uses no suction and has a longer treatment time than other applicators.

The design of the CoolCurve+ makes it effective for treating hip rolls, love handles, or muffin tops. Its versatility allows us to use it for bra fat reduction.

The CoolCore best matches the contour of most abdomens. The size of a patient’s abdomen determines the number of treatments needed. Most patients have both their upper and lower abdomen treated.

Treating the inner thighs (thigh gap) and other vertical areas of the body is very popular.

One of the newest CoolSculpting applicators, the CoolPetite is designed to fit the upper arms and other areas with smaller pockets of fat.

This is CoolSculpting’s largest applicator, and it’s used primarily to treat the lower abdomen. The latest version of this applicator reduces treatment time while still producing excellent results.

As the only applicator that’s able to treat un-pinchable areas of fat such as the outer thighs, CoolSmooth Pro treatments take longer because it sits directly on the skin rather than the area being sucked between cooling panels. The applicator is flexible enough to hug the treatment areas.

This game-changing applicator targets the smallest areas, including fat below the chin. We can also reduce fat near the armpits and on the knees using the CoolMini. It’s a popular alternative to KYBELLA® treatments for patients self-conscious about double chins.

If you’re considering CoolSculpting for the first time, you can read this earlier blog post to learn about what to expect. For some patients who want more significant fat reduction, we may recommend liposuction as an alternative. If you’re not sure what treatment is best for you, contact us to request a consultation using the online form. Or call us at (434) 924-1234 (Charlottesville) or (540) 932-5771 (Fishersville) to schedule an appointment.